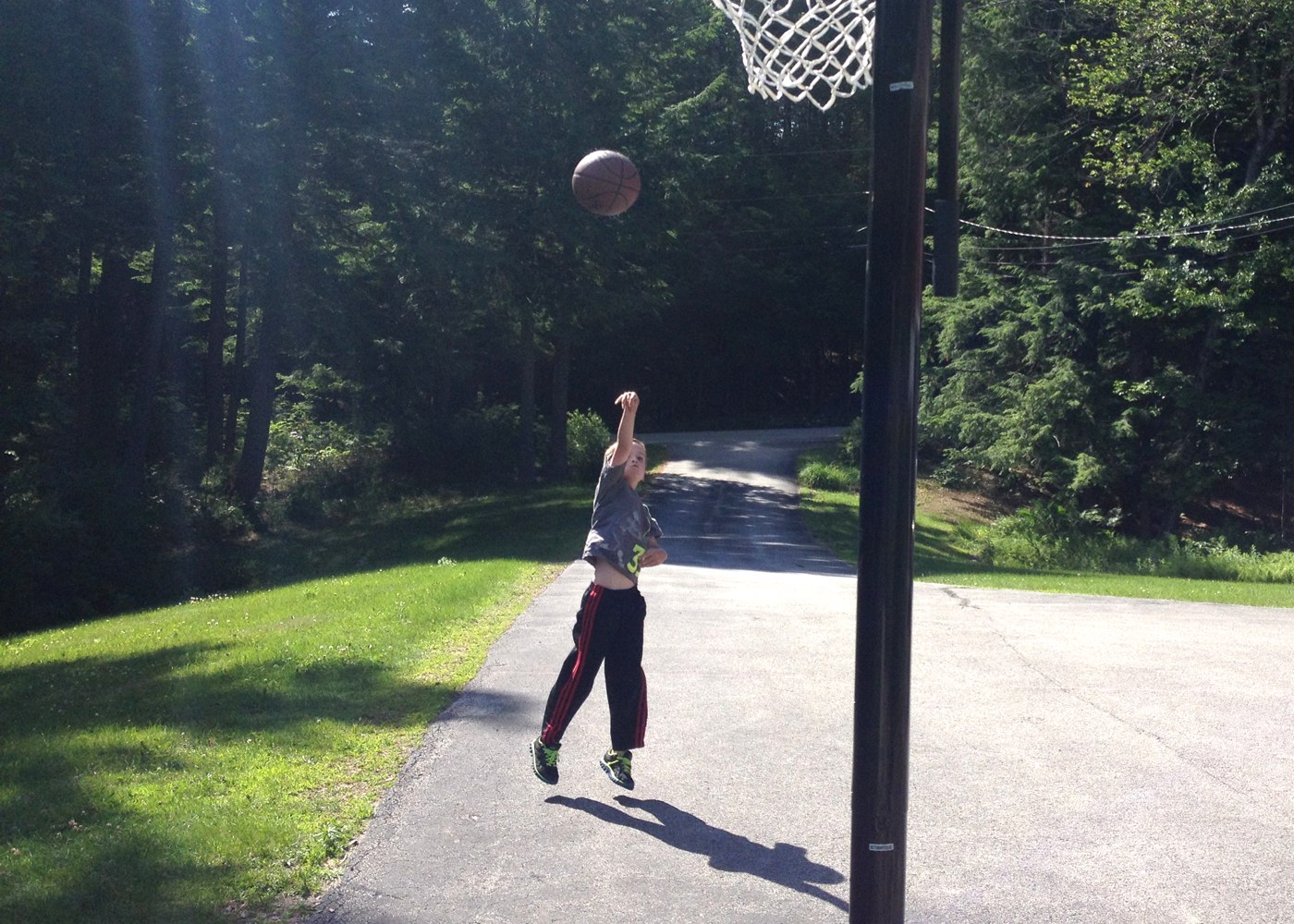 About ten years ago, I was building leadership training tools for soldiers in Flash when I stumbled upon (Dribbble co-founder) Dan Cederholm’s blog, SimpleBits. I had been building websites since I took my band online with an Angelfire site in 1996, but had gotten away from doing it for my day job. Dan—and specifically his book Web Standards Solutions—changed that. Between the web standards movement and the emergence of social media (I credit Brian Oberkirch, Joshua Porter, and Jeremiah Owyang for sparking the interest there) it was like building for the web was completely reborn for me. From then to now, I’ve been working on social web apps.

In 2009, I joined PatientsLikeMe and worked with the other half of Dribbble’s co-founding duo, Rich Thornett. A few months earlier (while I was contracting for PatientsLikeMe), Rich included me in the very first batch of Dribbble invites. It didn’t take long for Dribbble to catch fire and become Rich’s day job.

Around that time, a young man from the south named Jeffrey Chupp moved to the Boston area and joined PatientsLikeMe. Within months, Jeffrey and I started building apps on the side. The first was Liiikes, an web app that used statistics pulled in from Dribbble’s API to surface the best content (and drafters) on Dribbble. It used a metric called Likes Above Average, drawing inspiration from the increasingly popular wins above replacement (WAR) framework in baseball.

Jeffrey would leave PatientsLikeMe less than two years later, but we would continue to build apps together—specifically baseball apps (despite Jeffrey’s lack of interest in sportsball). First came the Red Sox Hall of wWAR (built and launched at the very first Baseball Hack Day in 2012) and then the Hall of Stats (my favorite project I’ve ever worked on) later that year. Our friend Michael Berkowitz joined the Hall of Stats “team” and built a ton of new features after the launch, too.

In late 2013, I joined HubSpot and managed to pull Jeffrey in to join the Social team shortly thereater. HubSpot was great—particularly a return to tag-teaming pull requests with Jeffrey. But things evolve, dream teams are split up, and personal situations change. Long story short, it took a couple drinks to figure out that Jeffrey and I were both simultaneously considering moves to Dribbble. He started two weeks ago and I start today.

I specifically look for these three things in my work…

I’m super excited to be a part of a tiny company again (there’s only eight of us). I like doing lots of different things and this role offers a perfect opportunity to do just that. I’m also looking forward to working in Ruby on Rails again. I’ve missed it.

I can’t wait to share what I’m working on!