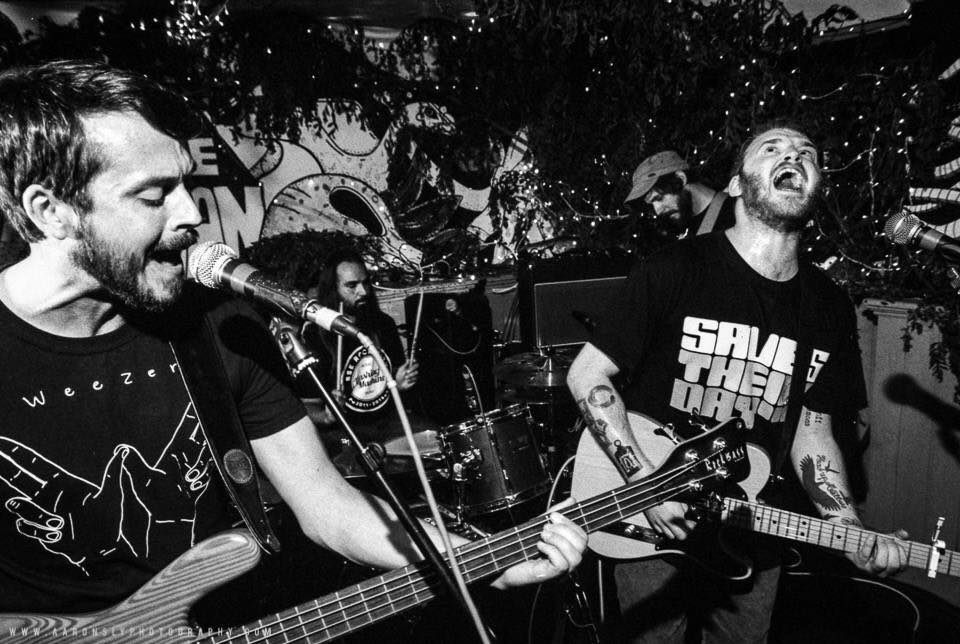 This year, I made some changes to how I usually structure my end-of-year music list. I typically only include full-length albums in my list, adding separate lists for EPs, singles, and other types of releases. As I took a look at the releases near the top of my unfiltered list this year, I noticed that my top five included three EPs, a 7”, and a split LP. I made the decision to simply combine them this year.

Despite a lack of depth this year, my top four is incredibly strong and it wasn’t easy to rank them. It took until December for my favorite release of the year to drop. War Waves simply blew me away again, but this year it’s for the final time. The Ipswich based “anxiety-rock” band gave us Be Well, their final release (a 5-song EP on Backwater Records). It’s a shame that we won’t have any more music from this incredibly talented (and overlooked) band, but I’m looking forward to seeing what frontman Marc Newby does next. War Waves took my #3 spot in 2015 with their debut LP and the #2 spot in 2016 with their stunning follow-up. A #1 ranking was inevitable.

Last year, Blushh ranked #2 on my EP list with It’s Fine. The EP had one of those distinctively lo-fi sounds I was afraid they would not be able to maintain under pressures to raise production quality and polish. While their new EP Thx For Asking may have upped the production level a bit, it also packs even more crunch than their debut. I just can’t get enough of Shab Ferdowsi and her sound.

Mike Krol had a great year, dropping a ripper of a single—An Ambulance / Never Know—and giving us the best live Audiotree session of the year. He also dropped the first two singles for his 2019 LP, Power Chords.

Iron Chic followed up on last year’s top LP with a split LP with Toys That Kill. While Toys That Kill isn’t really my thing, the Iron Chic half is good enough to reach #4 on my list.

The new EP from Maddie Ross came next before we finally had our first string of LPs. CHVRCHES was in heavy rotation this year while Chastity, The Beths, and Illuminati Hotties really impressed me with their debut LPs. The new LP from Ovlov rounded out the Top 10.