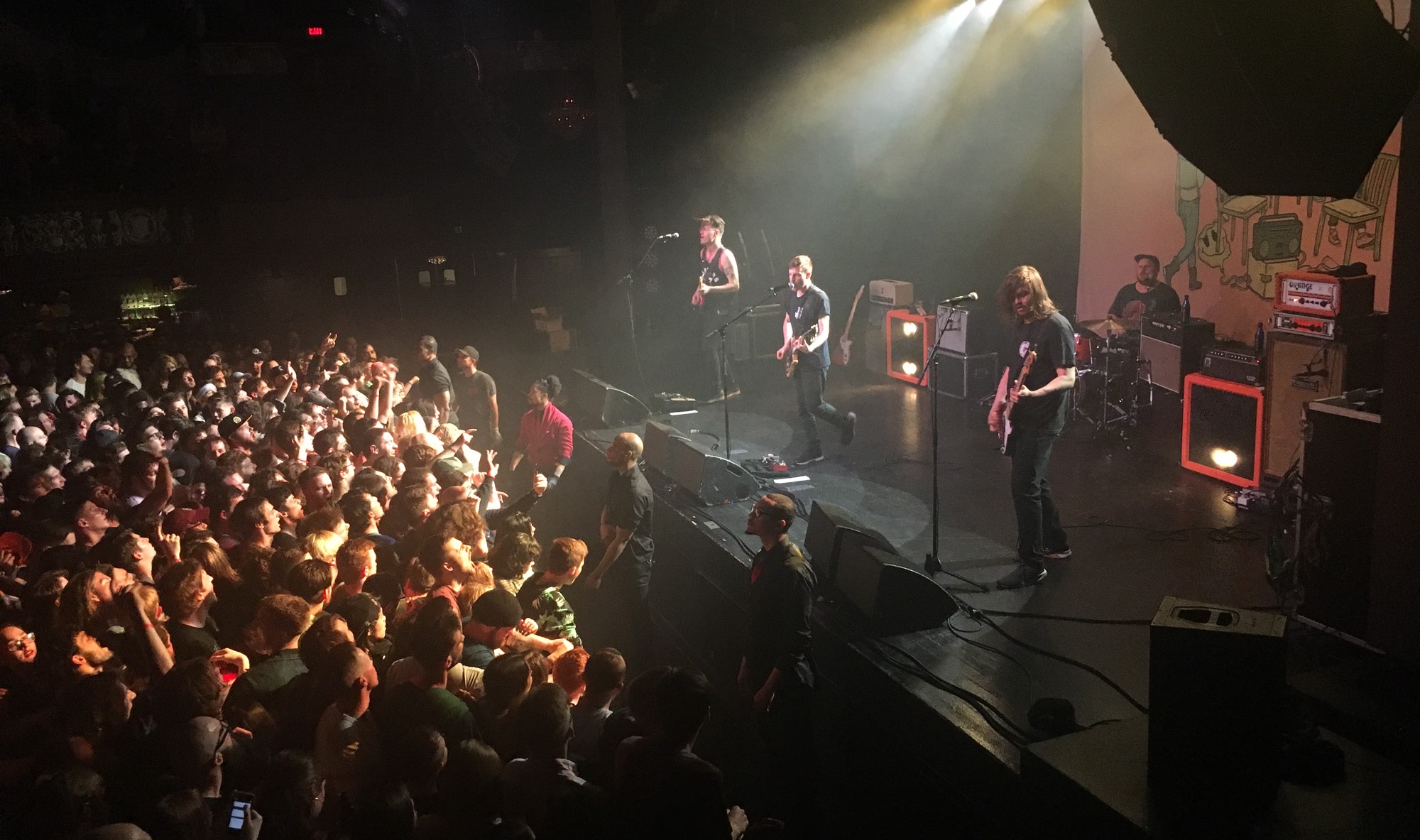 Every year I debate whether or not I’m going to post my end of year list. This year I came the closest to skipping it for a couple reasons—I didn’t want to bother ranking a whole lot of albums and I couldn’t even settle on which album was my #1. But after a lot of procrastination, I’ve decided to solve the first problem by limiting my list to just ten albums for the first time. As for the second issue… I’m still undecided as I write this introduction.

There were clearly two albums that defined my year. Any year they release an album, PUP and Mike Krol will be in contention for the top spot.

As of December 16th, my Last.fm profile says the artists I listened to the most in 2019 were:

It’s worth noting here that LVL UP and Blushh didn’t even release records in 2019. Blushh released a couple singles this year, but they don’t even have a full-length album in their career yet. It will be one of my most early anticipated full-lengths when it finally drops. LVL UP actually split up recently and this year saw one of their many spin-off bands make my Top 10 (The Glow).

PUP and Mike Krol were also the two artists I went to see live this year. I’ve corresponded with Steve Sladkowski (lead guitarist of PUP) for quite a few years because of a mutual appreciation of baseball nerdery. This led to Steve inviting my daughter and I to come to a PUP show in Boston to meet the band and hang out. It was a rather amazing experience for both my daughter and I.

This year, I saw Mike Krol for the first time in March… and then for the second time in August.

This man, let me tell you… he’s an absolute sweetheart. He’s just the nicest guy you’re ever going to meet in the music industry. I saw him play with Allison Crutchfield’s band Swearin’. Allison and Mike are now engaged and I’m so happy for them.

An honorable mention goes to New Hampshire band Notches. They opened up the Mike Krol/Swearin’ show and it was the first time I’d seen them (after wanting to for quite some time). They were magnificent. They just dropped their new LP this month. With a bit more time to sit with it, perhaps it could have made this list. Alas, it came just a bit too late.

Before I ramble any further, here are the ten records that did make the list. Make no mistake—the first two are 1a. and 1b. The tie-breaker was the number of listens.